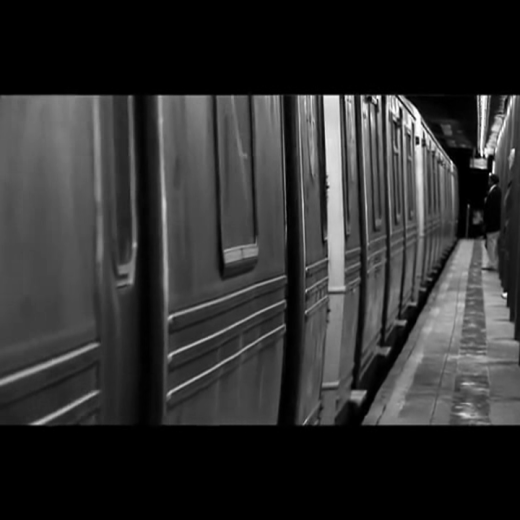 Adam Chambers (Macken), an Irish-born resident of NYC, is clearly in psychological difficulties. His cramped apartment on West 4th Street is a cesspit, he hurls abuse at his reflection in the mirror, he’s months behind with the rent and has been served with an eviction notice, he enacts suicide in his bath but his blunt knife won’t cut the skin. The one island of stability in his life is his beautiful girlfriend Kayla (Rompre); although her situation is never clearly spelled out, she apparently has a steady job at an art gallery. By contrast, Adam is supposedly an actor but has difficulty plucking up the nerve to go to casting calls, instead spending his days mostly wandering the city and neglecting to return Kayla’s phonecalls.

One night, as he heads home from yet another aimless ramble, he END_OF_DOCUMENT_TOKEN_TO_BE_REPLACED