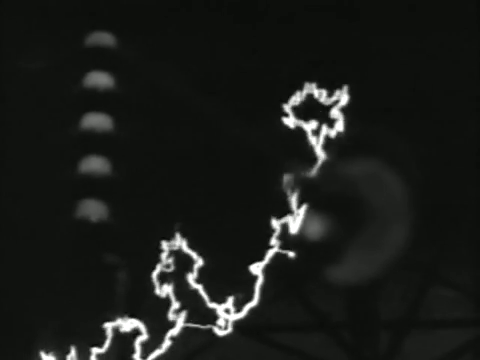 A fairly standard crime programmer with more than a touch of noirish nihilism and an interesting lecture in the middle—complete with graphic demonstrations!—on the properties of high-voltage electricity. Don’t tell me that 1930s movies had anything but the highest educational aspirations.

Linemen/linesmen (the screenplay uses both forms of the term) “Lucky” Walden (Cabot) and Steve Carroll (Norris) have been partners repairing power  lines for a dozen years, but they go back ‘way further than that. Once they were best buddies in the orphanage together, and they regard each other not just as friends but as brothers.

One day Lucky, addicted to gambling, lashes out with a wrench in an altercation with a crooked gambler, Charlie Edwards (Hopton). Edwards dies and Lucky is sentenced to the electric chair. However, Steve tracks down a witness to the incident, Ned Burns (Owen), who swears—falsely—that Lucky was merely acting in self-defense. Lucky’s sentence is commuted to life and then, when he courageously acts to minimize fatalities in a prison accident, Warden Summers (Hamilton) persuades the powers-that-be to grant him parole. 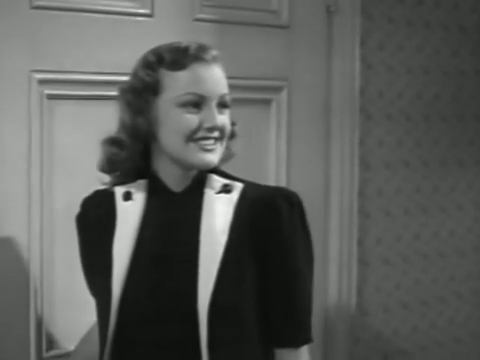 Once he’s out, he eventually, thanks again to Steve, gets a job with the power company owned by Bronson (Clement). But Lucky repays all of Steve’s kindness by making a play for Steve’s girl Kitty Ryan (Grey) . . .

It’s the portrayal of Lucky that really makes the movie. The screenplay cleverly gets the dichotomy across that, while Lucky is a real charmer, alluring to women (and boy does he know it), possessed of many fine qualities and capable of behaving with great generosity of spirit, he’s at the same time a self-serving narcissist who exploits people to his own ends and who’ll throw anyone under the bus at a moment’s notice if it’s in his interests to do so. And he’s a past master of projection: in a phonecall to Kitty we overhear him stabbing Steve in the back (metaphorically!) and projecting onto Steve all the womanizing attributes that are in fact Lucky’s own.

Plus, of course, we actually witnessed him commit what was at the very least manslaughter.

So he’s no hero. And yet it’s as a hero that he behaves most of the time he’s on screen. This dissonance between our instinctive response to the gallant fellow who’s braving hazards and saving lives and our knowledge that he’s in many ways rotten to the core gives the movie its edge and also, for example, makes us more tolerant of its occasional weak attempts at humor. 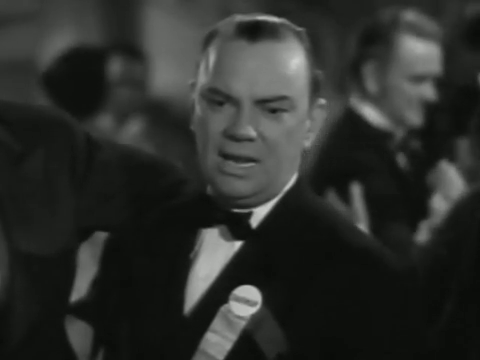 Supporting roles are played by, among others, Charley Grapewin as Detective-Lieutenant Dan Gray, the cop who acts as Lucky’s parole officer; Cliff Edwards as Hi-Line, a likable yet somewhat risible member of Bronson’s team; Warren Hymer as the prison electrician, Shorty, who dies in the accident where Lucky shows his selfless courage; and Roy Gordon as Detective Al Blochman, the cynical detective who believes Ned Burns’s testimony has a stench of “smoked mackerel” and sets out to prove it. 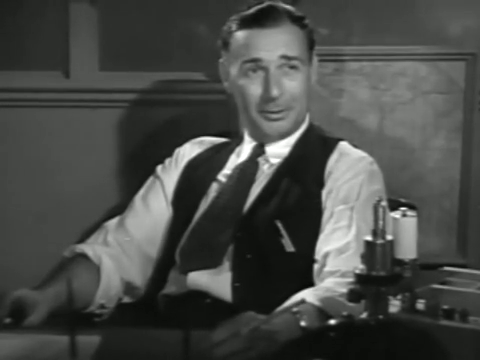