|
“What a terrible way for a beautiful dame like that to die.”
|

Done as an episode of The 20th Century–Fox Hour, this is not so much a remake of Otto Preminger’s classic Laura (1944), which featured Gene Tierney, Dana Andrews, Clifton Webb, Vincent Price, Judith Anderson and Dorothy Adams, as a re-adaptation of Caspary’s novel for the screen. There’s a visible (and visual) awareness of Preminger’s version, but really this is its own entity. Much of the END_OF_DOCUMENT_TOKEN_TO_BE_REPLACED 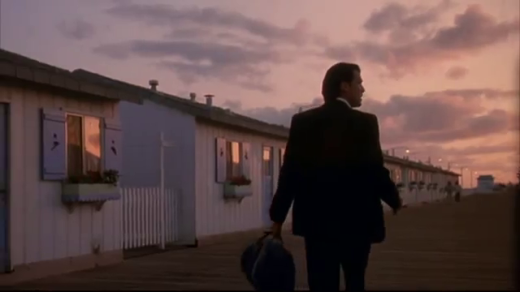 Four years ago, security-firm boss Neil Skinner (Brosnan) was caught reentering the US from Mexico with a small fortune in stolen emeralds that he didn’t know he had. Now he has served his time and is determined to return to San Diego to reclaim his security company and the girl he left behind from the business partner who set him up, Ebbet Berens (Skerritt).

With the unwitting aid of the limo driver, Fred (Bailey, in a wryly amusing cameo role), who picked him up at the airport in the innocent belief he was business exec Mark Draper (Barnicle), Neil discovers that his company has been stolen from him by Berens—what used to be SB Security is now just B Security—and likewise his hot girl, Sheila Atkins (Hughes), now installed in Neil’s place as END_OF_DOCUMENT_TOKEN_TO_BE_REPLACED 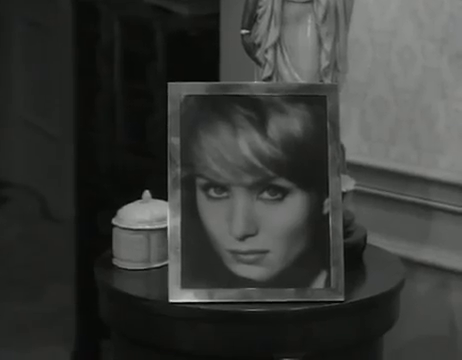 Some years ago chemical engineer David H. Kelsey (Stockwell) went off in search of more lucrative work so that he could marry his girlfriend Annabel (Oliver). He never quite explained to her why he suddenly went away, and besides she wasn’t nearly as serious about their relationship as he was. In his absence she met, fell in love with and married Gerald DeLaney (Brandt). 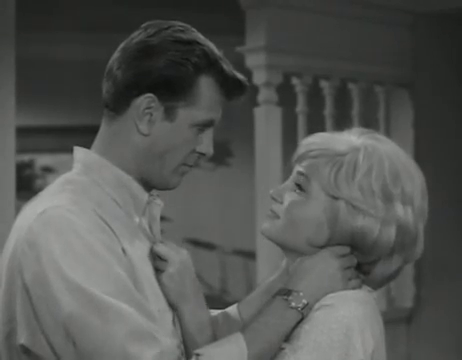 To this day David continues to have difficulty accepting the status quo. Under the name of William Newmaster he’s bought himself a house in Ballard, seemingly somewhere in upstate New York, where he goes at weekends and deludes himself that Annabel is living there with him. He tells his colleagues Wes Carmichael (Cockrell)—who’s also his housemate—and Linda Brennan (Nolan) that his absences at the weekends are because of an obligation to visit his invalid father. To turn the Vicious Triangle into a Vicious Pentangle, Linda is in desperate if undeclared love with David while Wes yearns for Linda.