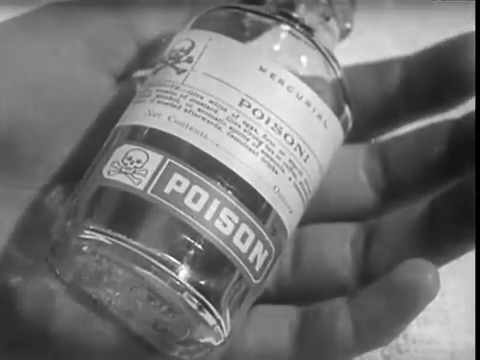 How could your humble correspondent resist a movie that has the variant title Curse of a Teenage Nazi?

Germany has already lost the war in Europe, but the Pacific war rages on. In Shanghai, the German army maintains its officers’ club—complete with white crosses on the roof to deceived Allied bombers—as well as its hopes that the Reich might yet emerge triumphant, thanks to a secret weapon called (I’m going to get this over with early) the Cosmic Ray. 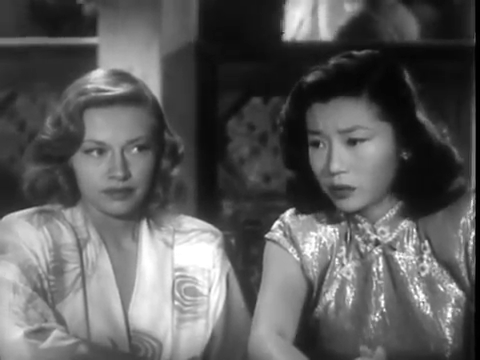 (Look, aside from the idiotic naming of the Sekrit Wepping, this is quite a nifty little movie, all right?)

Obviously, given the situation, the Germans have to keep the Japanese sweet, so Colonel Von Meyer (Richards), the top local Nazi, promises END_OF_DOCUMENT_TOKEN_TO_BE_REPLACED