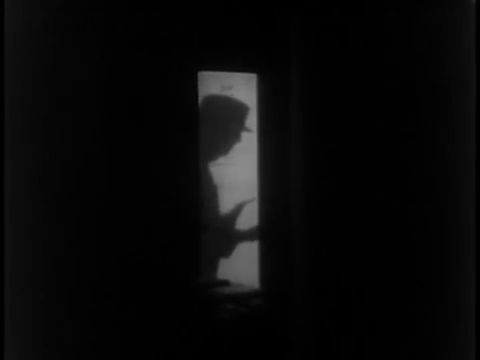 Rehearsals are underway for the new play by Gregory Stone (Denny), a mystery called The Pointing Finger with fabled Beverley Drake (Brent) in the leading role. Beverley is married to the much older Ellis Holden (King), half of Holden–Carter Productions, which is producing the play—the other half being Norman Carter (Washburn), with whom Beverley’s having an affair. This is no great triumph for Carter to chalk up, because Beverley’s having an affair also with young actor Edward Forrest (Marlowe), another cast member, and the list very likely doesn’t stop there. 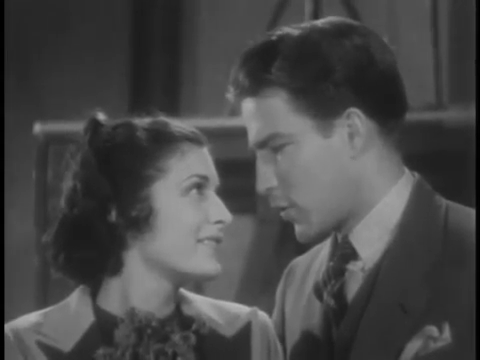 Local gangster Smiley Clark (Jack La Rue) is keen that Holden hire his latest babe, Lisa De Lane (Emily La Rue, about whom I’ve been able to find out nothing), in a starring role. The two producers try to fob him off but, END_OF_DOCUMENT_TOKEN_TO_BE_REPLACED

Dr. Daniel “Dan” French (Dunn) spends his leisure time cutting a swath through the nurses of the police hospital of which he is head. His current paramour, Nurse Irene Blaine (Grey), is less than amused when he falls and falls hard for a young woman brought in delirious and on the point of death after a savage beating, Mary Dolan (Stuart).

Dan throws all his medical skills and many sleepless hours into the effort to keep Mary alive and effect a full recovery. Naturally he succeeds, and the two fall in love—much to Irene’s chagrin. She responds by reporting to the Superintendent of Hospitals, Walter C. Horton (Wilson), that Mary is well enough to leave and is being kept longer in the hospital solely because she’s Dan’s fancy lady . . .

. . . which is of course largely true. What Irene doesn’t know is that Dan’s other motive is to protect Mary from the hoodlum who END_OF_DOCUMENT_TOKEN_TO_BE_REPLACED