Somewhere in New England, a gang of New York City-based jewel thieves targets a posh house party to which one of their number, Count Raymond d’Alencourt (Norton, sporting a Franche accong of which Inspecteur Clouseau would be, ‘ow you say, ‘umbly proud), has been invited. The snatch goes wrong; the gang’s leader and mastermind, Daniel “Danny” Treve (Hughes), and his sidekicks escape with the loot but d’Alencourt is seized and in due course convicted.

Danny and right-hand man Honest John (Hiers) reach a small town and, on the principle that the cops would never think of looking for crooks at the courthouse, go there. They find a trial in progress where various civil dignitaries are trying to force orphan Mary Gale (Nixon) to marry her loathed and loathsome fosterbrother (Hall). In a moment of moral generosity, Danny claims to be Mary’s fiancé come to take her away; to the alarm of both of them, the judge (McIntosh) insists on marrying them on the spot. 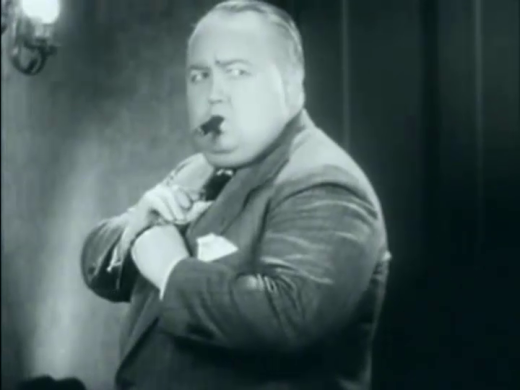 Honest John wants Danny simply to flee as soon as he can, but Danny realizes that, by putting the stolen stones in the innocent Mary’s small suitcase, he can ensure they get to New York even if the cops try to END_OF_DOCUMENT_TOKEN_TO_BE_REPLACED 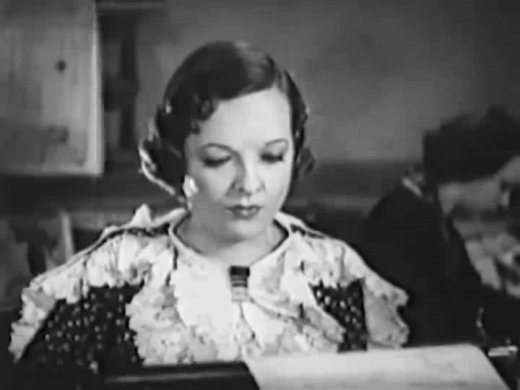 Ne’er-do-well playboy Lawrence “Larry” Thomas Jr. (La Rocque) is turfed out of the family legal practice by his father (LeSaint) for his idleness and decadent habits. Instead he must take a job as assistant to DA Thomas J. Harrison (Girard). The night before joining the DA’s office Larry takes his society-reporter girlfriend Katherine “Kit” Van Buren (Nixon) to a dancing/gambling niterie called The Dover Club, run by notorious hoodlum Joe Ross (Adair):

Larry: Tonight we celebrate.
Kit: Celebrate? But that’s what we do five nights in a week, isn’t it? 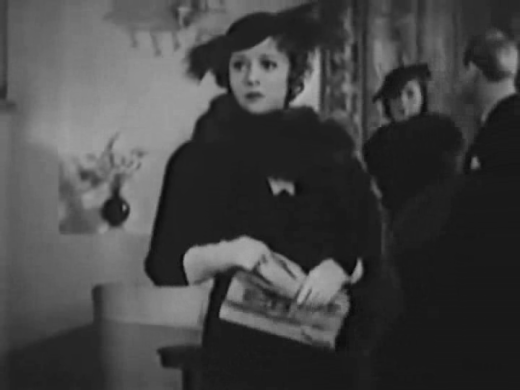