Set in the days immediately leading up to the declaration of war between the UK and Germany, and made before the full horrors were known of what was going on under the Reich, this movie has an obvious propaganda agenda; yet it’s a fine thriller in its own right, leavened with some well judged humor. With a director like Carol Reed and stars like Margaret Lockwood, Rex Harrison, Paul Henreid and of course the Naunton Wayne/Basil Radford combo, one would hardly expect otherwise.

Margaret Lockwood and James Harcourt as Anna and Axel Bomasch.

END_OF_DOCUMENT_TOKEN_TO_BE_REPLACED

This is the third of the four (to date) screen adaptations of Bentley’s supposedly subversive mystery novel. The other three have been:

. . . and I’m sure my true love would spifflicate me if I didn’t mention the unrelated (beyond the title)

Philip Trent (Wilding) is a monied artist and amateur sleuth. In the past, the editor (uncredited) of the Daily Record has commissioned from him dispatches written while he’s been investigating his most sensational murder cases, and what could be more sensational than the murder of ruthless international financier Sigsbee Manderson (Welles) in the grounds of his stately Hampshire pied à terre, White Gables?

Or was it murder? So many of the circumstantial details point to suicide. 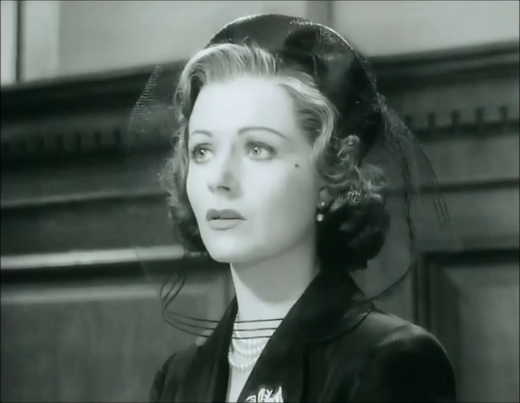 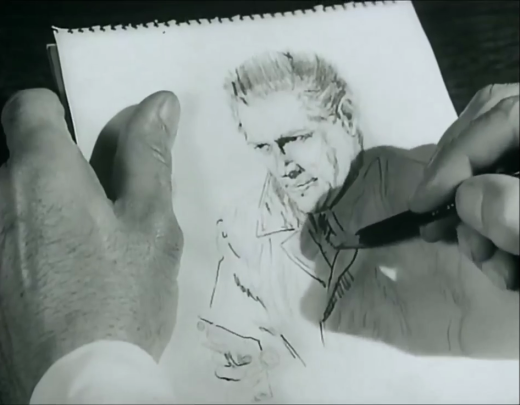 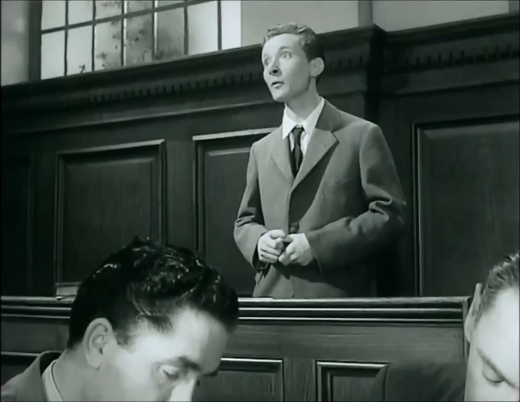 Philip reaches White Gables the day after Manderson’s body has been discovered by the subgardener, Horace Evans (an almost unrecognizably young Williams), and, with the help of the widowed Mrs. Manderson’s uncle, Burton Cupples (Malleson), talks his way into the house, where he discovers his old pal and rival, Inspector Murch (Kydd), heading the END_OF_DOCUMENT_TOKEN_TO_BE_REPLACED 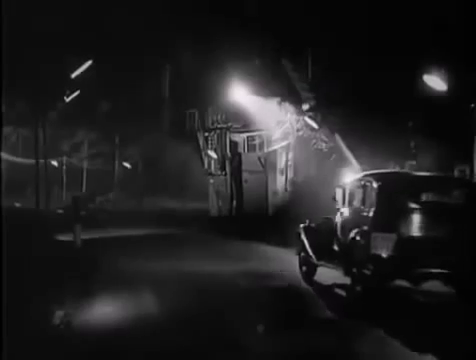 Entomologist Frances Gray (Lockwood) is asked by her boss Rawlins (Hordern) and Mr. Hedgerley (Wayne) from the Secretariat of the Imperial General Staff if she could go to an obscure Iron Curtain country to investigate the possibility that a scientist called Kassen has succeeded in breeding insecticide-resistant fruitflies that could be used as vectors for germ warfare against the West.

She refuses point-blank: she’s just about to go on her hols to Torquay. Hedgerley hitches a lift from her to the station, and en route she plays the night episode of the radio serial Frank Conway, Secret Agent. It is her duty to do so nightly, so that she can tell the story to END_OF_DOCUMENT_TOKEN_TO_BE_REPLACED