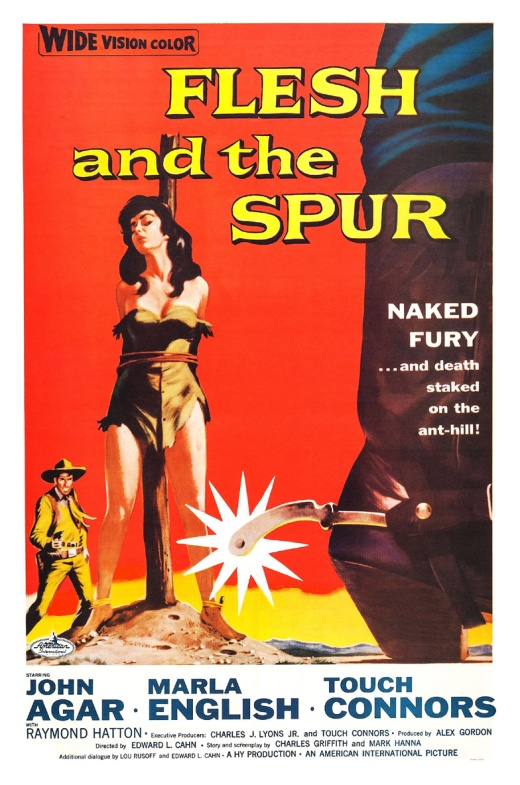 A dangerous criminal—a member of the infamous Checkers Gang—breaks out of prison and, in stealing a farmer’s horse and gun, murders the farmer, Matt Random (Agar), in cold blood. Matt’s identical twin brother Luke (Agar again) sets off to hunt down the killer, his only real clue being that the stolen gun was a very unusual model, one of a pair given by their deceased father to the two sons.

One day Luke comes to the rescue of a Havasupai Indian woman, Wild Willow (English), who, while bathing in the river, has been END_OF_DOCUMENT_TOKEN_TO_BE_REPLACED

These two Old Dark House melodramas were based on novels by Medora Field, a novelist of whom I knew nothing until recently, when Curtis Evans of The Passing Tramp posted an essay about her. She was a friend of Margaret Mitchell (who encouraged her to write) and produced just the two novels. Before the end of this year (2014) the two are to be reissued as a double volume by Coachwhip, with an introduction by Evans. For more, see his piece at The Passing Tramp.

UPDATE: Evans has just announced that the two novels are now indeed back in print — as individual volumes, it appears, rather than a double volume. Go check out the covers and other details Right Now. 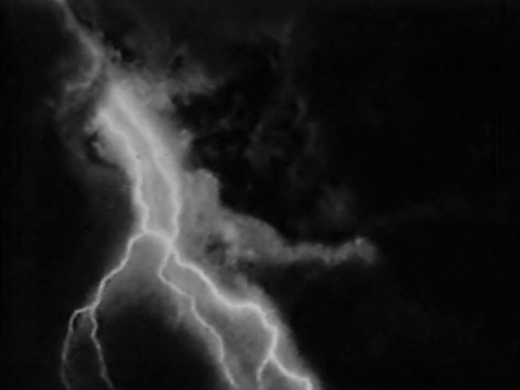 Kirk Pierce (Hubbard) runs a company that produces radio shows for advertisers to endorse. The latest demo he’s listening to is The House with the Secret Room by Sally Ambler (Wendy Barrie), and END_OF_DOCUMENT_TOKEN_TO_BE_REPLACED