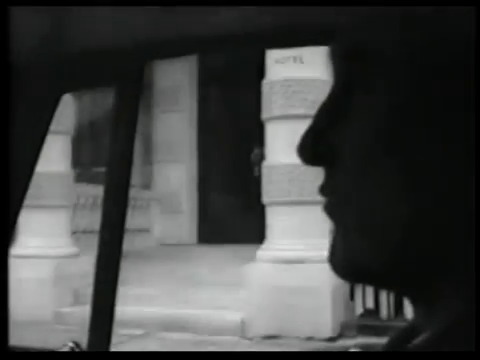 As with Monogram or PRC in the US, the name of the UK Poverty Row studio Danzigers was rarely a guarantee of any great quality, but often enough you got a perfectly amenable mediocrity and, every now and then, you got a jewel. This was one of the jewels—or, perhaps more realistically, a diamond in the rough. 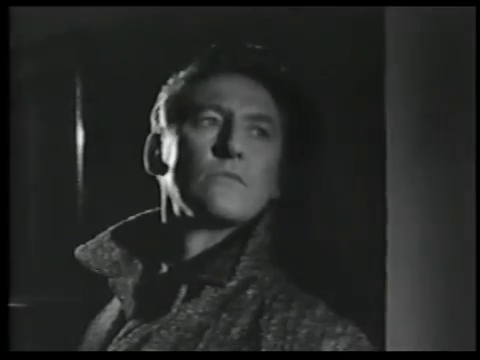 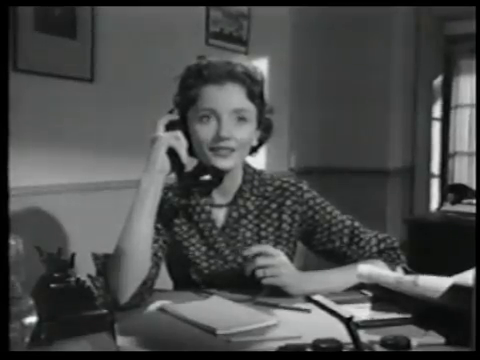 When probation officer Angela Richmond (Saville) is stabbed in a dark alley in London’s docklands, the workers within the legal system, from beat cops to judges, are horrified: Richmond was “The Angel of the Police Courts,” the golden-hearted woman who sponsored the release of young offenders from custodial sentences and gave them the opportunity to build a life. 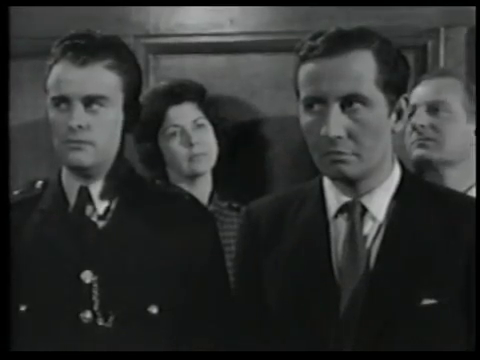 The constable (Ireland) on patrol near the alley where the murder was committed saw young Jimmy Fuller (Smith) fleeing from the scene, and END_OF_DOCUMENT_TOKEN_TO_BE_REPLACED 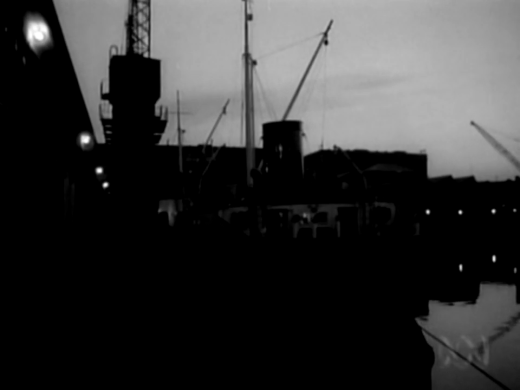 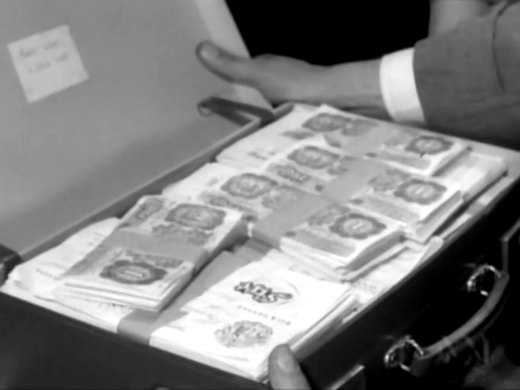 A modest piece of UK noir with a convoluted plot that seems to make reasonable sense at the time but becomes harder to follow the more you think about it later.

At the Rex Hotel in London, a valise that was being carried by Helen Grant (Anderson) is accidentally put into the taxi that’s going to take Pan–Atlantic Insurance special investigator Steve Curry (Walsh) to the airport for his New York flight. Steve doesn’t discover the error until he’s at the airport; luckily Tim Bowers (Kydd), whom he’s recently helped out of a jam, came along to see him off, so can take the case back into town and try to track down the woman who lost it. In so doing, Tim finds the case is full of cash: £8,000, in fact—a very great deal, in 1956. 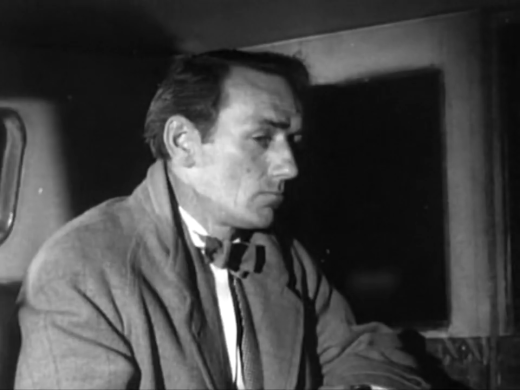 Sam Kydd as Tim Powers; those rare occasions when Kydd gets a more major role are always good news.

At the airport, Steve is abducted by some thugs, who attempt to beat out of him the location of the valise. He escapes, makes it back to Tim’s apartment, and learns the truth. The inside lid of the case bears a label with the name and address of one Robert Grant. Steve goes there and recognizes END_OF_DOCUMENT_TOKEN_TO_BE_REPLACED