|
After prison he wanted to go straight, but there was one little problem . . .
|

Montréal. Having served eight years inside for cocaine trafficking, and with the suspicion of murder hanging over his head, Alain Gagné (Godin) returns home a reformed man. To the delight of his loving mom Micheline (Pilotte), he gets himself a legitimate job at the garage owned by Gilles Mercier (Poulin) and, with some difficulty, earns the renewed affections of his old girlfriend Sophie (O’Brien). The only fly in his new life’s ointment is his younger brother Danny (Gauthier). 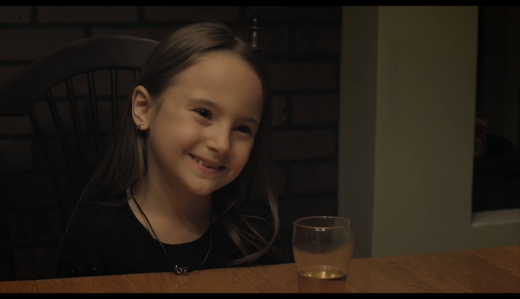 It’s not that he doesn’t love his kid brother—he does, very much so. It’s that Danny, under cover of co-owning a profitable nightclub, has a cocaine-dealing empire and END_OF_DOCUMENT_TOKEN_TO_BE_REPLACED