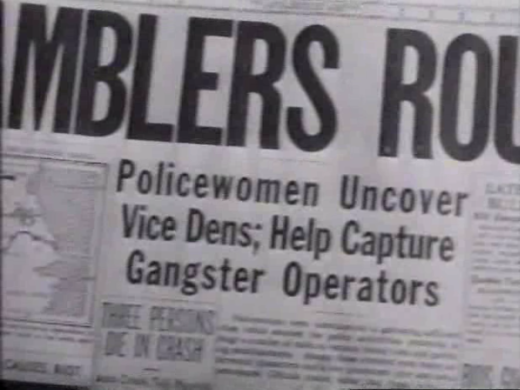 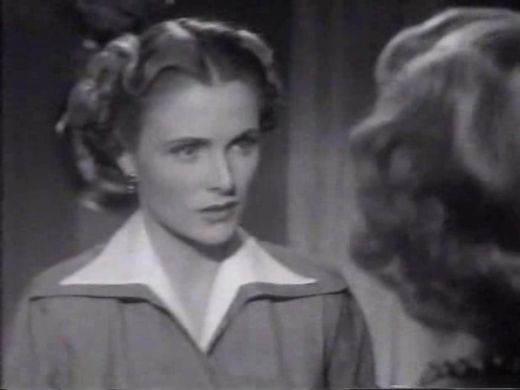 Quite right too: the man in question, Max Taylor (Budd), is a drug pusher, working for nightclub boss Joe Calla (Waldis). And, when Joyce is recruited by Sergeant Ann Rogers (Charles) to join the LAPD, END_OF_DOCUMENT_TOKEN_TO_BE_REPLACED

|
The war between small-town hypocrisy and a reformed sinner’s integrity!
|

On their way home to the small town of Harbor, Maine, after a night out, the dangerous driving of Joe Pettigrew (Barr) terrifies his girlfriend, Lou Jellison (Patrick). Once they’ve lost a pursuing speed cop, she seizes the keys and insists on driving the rest of the way. During the changeover a hitchhiker, Bud Dolliver (Franz), begs a lift. 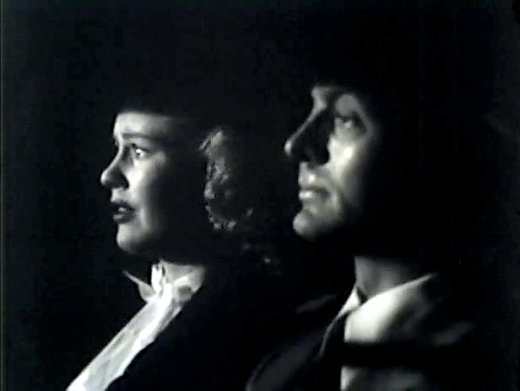 Bud has been absent from Harbor for seven years, seven years during which the locals have assumed he was in jail—after all, he’d been a wild one before his departure. Just about no one wants him back, a major exception being his old girlfriend Nina (Fuller). He encounters Nina at Barron’s Beer Parlor in town, and she immediately dumps her escort, Junior Bunker (Lydon), in favor of Bud; she makes it absolutely clear she’d like it if she and Bud could pick up where they left off, and END_OF_DOCUMENT_TOKEN_TO_BE_REPLACED