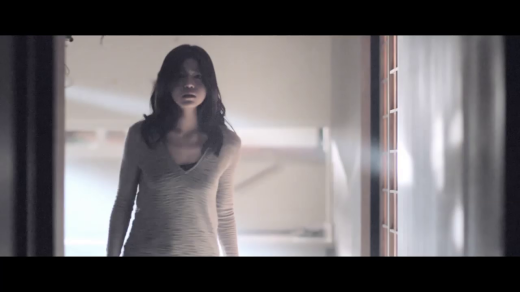 I’m not sure whether this is a psychological puzzler, a neonoir (just possibly) or a fantasy of perception (to use the term I coined for The Encyclopedia of Fantasy), but what I do know is that it’s an immensely satisfying movie.

On Hawaii, hospital heart specialist Lily (or Lilly) Zhang (Chen) is much in love with her boyfriend, elementary schoolteacher Neil Lang (Rathbone, of Twilight fame; no relation to Basil), who wants to marry her. They’re arguing about the logistics of this when he drives off the road and crashes into a wall.

At a later time Lily awakens to discover she’s been married for years to her boss at the Ohana Hospital, Dr. Mitch Kayne (Kang), and they have a five-year-old son together, James (Lim). Everyone, including psychologist/hypnotherapist/neurologist Tim Young (Cusick), tells her that her memories of her life with Neil are just coma-induced fantasies.

Lily disagrees. She googles Neil, but without success. She persuades ER colleague Amy Stole (Sweetser) to take her back to the haunts Lily and Neil shared, but to no avail. Her mother (Sung) and father (Ma) have no recollection of any Neil in her life, even though Lily recalls vividly how much they loathed Neil for his crime of sleeping with her before not just marriage but even betrothal.

Obviously everyone in this new reality assumes Lily is nuts, that a car accident she recently had is the cause of these delusions about another life. 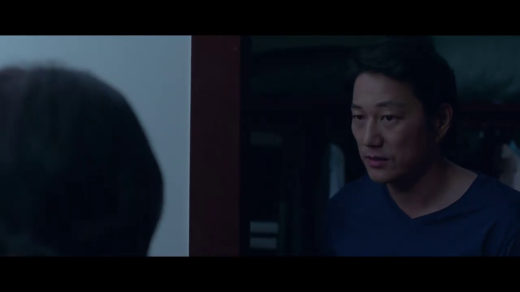 The idea is not original to this movie: it’s been explored in various forms of fiction, both noir and fantasy and both printed and screened, on previous occasions: it’s what you might call a stockpot idea, in that it’s one of those that writers regard as common property upon which to build. But it’s exceptionally well exploited here to make sure our loyalties are scattered around. Obviously our primary loyalty is to Lily, not just because she’s the central character but because Chen projects an almost childish vulnerability in the role. Sung Kang, as Mitch Kayne, the guy who in Reality #1 was exploiting his position as her boss to use every opportunity he could find to slap his clammy paws on her, is now, Reality #2, the loving husband who can’t understand what’s going wrong with his years-old marriage. Neil was the first in Lily’s affections in Reality #1, but did he ever really exist?

And then there are the magpies. In Reality #1 Neil narrates to Lily a legend about how, when an evil goddess once created an impassable river to separate her daughter from her lover, the magpies made a bridge of themselves so the lovers could visit each other. Those magpies provide a recurring motif, although nothing much is ever done with it; that failure is one of the very few significant complaints I have about the movie.

Another failure really belongs to Trivia Central. Psychologist Tim prescribes Lily a drug called Gabapentin hopes of snapping her out of her (as he sees it) delusional state. This seems an unusual prescription. According to Wikipedia,

Gabapentin, sold under the brand name Neurontin among others, is an anticonvulsant medication used to treat partial seizures, neuropathic pain, hot flashes, and restless legs syndrome.

In other words, only a totally bananas psychotherapist would think to apply it in Lily’s case. Unless, that is, the whole of what we’re seeing as cardiac-doctor Lily’s “real” life is just some kind of fevre dream.

Pali Road is one of those movies that leaves you with as many questions as answers—which is more or less how I like my movies to be. It has won a bunch of fringe awards, including at the Chinese American Film Festival, the Vancouver Asian Film Festival and the Los Angeles Asian Pacific Film Festival.

In keeping with the theme that time’s a quandary, all of the nature scenes (waves breaking, etc.) are run backwards in the closing credits. It took me some little while to realize this. It’s a clever commentary on what’s gone before.

Quyen Tran’s cinematography is quite astonishing. Here are a few examples of the love his lens has for Hawaii: 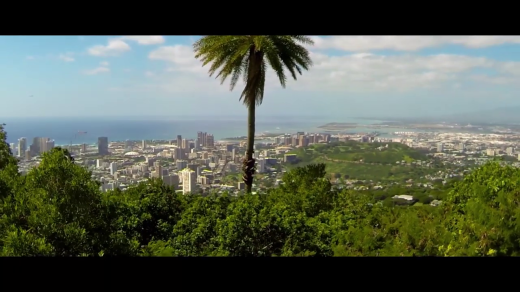 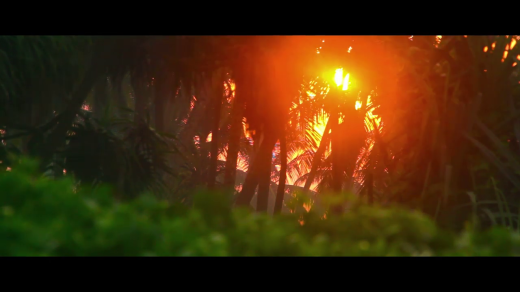 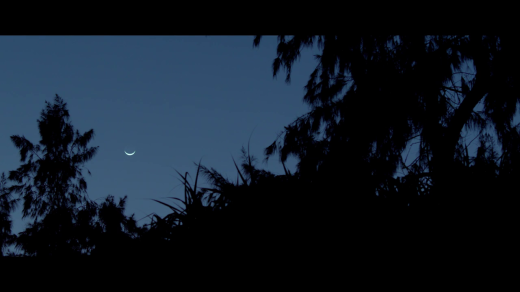 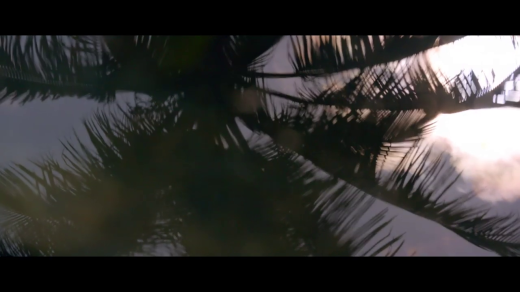 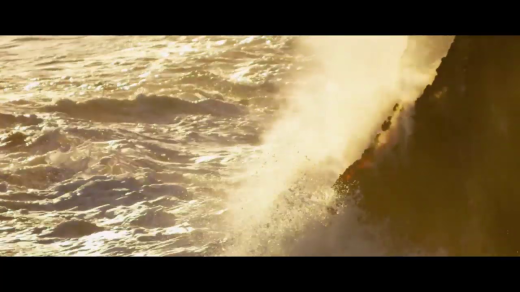