I came across a disparaging reference to this movie a while ago in article whose author mentioned it alongside Collateral Beauty (2016 dir David Frankel) in a list of examples of movies in which he felt promising premises had led to stinkers. By chance, Pam and I had watched Collateral Beauty a couple of nights before and had far more enjoyed it than otherwise. Naturally, therefore, I was keen to check out The Book of Henry, a resolution that hardened when I discovered the screenplay was by Gregg Hurwitz—one of the most intelligent of our current crop of thriller writers—and that, while critics had by and large savaged the movie, audiences had by and large very much liked it.

And, guess what, I’m on the side of the audiences. 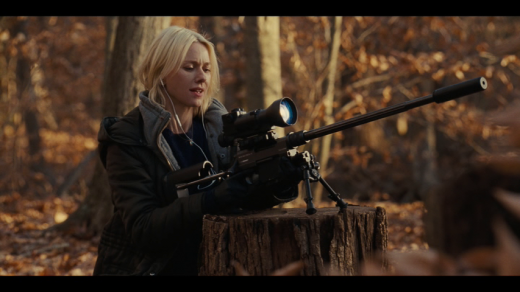 Wannabe children’s writer/illustrator Susan Carpenter (Watts) is raising her two kids, 11-year-old Henry (Lieberher) and his kid brother Peter (Tremblay), as a single mom. Even though her job is as a waitress in a diner, the family can afford to live in some style, largely thanks to the fact that Henry is something of a financial genius, playing the stock market in his spare time.

He’s a genius in other respects, too, his intelligence manifesting itself in the Leonardo-style notebooks he keeps and the Rube Goldberg-style machines he builds. 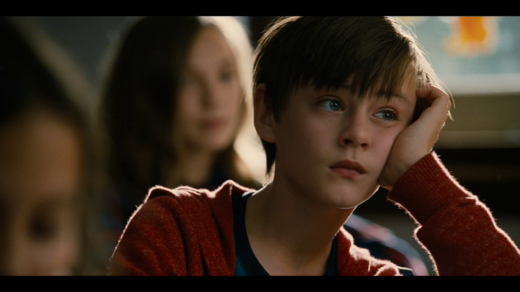 Henry is fond of his classmate Christina “Tina” Sickleman (Ziegler), who lives next door to the Carpenters with her widowered stepfather Glenn (Norris). When Henry discovers Glenn is sexually abusing Tina, he does his best to alert the authorities in the form of his school principal, Janice Wilder (Pinkins), but there’s a major obstacle: Who’s going to believe a weirdo kid rather than a police commissioner, which is what Glenn is? And, just to make matters worse, Glenn’s brother George (Smreck) is the local police chief.

Henry suffers a brain tumor and, despite the best efforts of neurosurgeon David Daniels (Pace), dies. However, he leaves behind for his mother a red notebook containing the details behind his belief that Glenn is abusing Tina, plus a detailed plan for how Susan can “execute” Glenn without being suspected of the crime. When Susan, looking out an upstairs window, witnesses for herself what’s been happening next door, she determines to put Henry’s plan into action . . .

As far as I can gather, the reason for the critics’ disdain for the movie is not so very much different from one of the main reasons I like it: that it’s not stuck in a formula. There are times, especially in the earlier stages, when it plays like a lightly comedic kids’ movie, with Henry being a sort of wish-fulfillment figure for youthful nerds and Peter being, well, cute (Tremblay’s very good at cute). But obviously, as the theme of child sexual abuse begins to impinge, things become much darker, and similarly with the tragic death of Henry—even though the humor’s never lost. You have the paranoia of the child’s inability to persuade the adult world of the truth of what’s going on, and then the splendid sequences following Susan in her guise as sniper-rifle-toting Action Mom.

Oh, yes, and you have the school talent show. 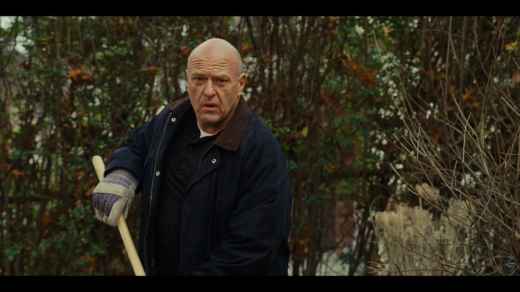 The mixture of all these emotional elements—and more—reminds me quite a lot of real life (which is not to say that the events of the movie do). To many of the critics, however, the shifts of mood read as disconcerting lurches of tone, or words to that effect. I have to wonder if they’ve ever read a Dickens novel—Great Expectations, say—where tragedy, comedy and startlingly imaginative flights of fancy are all gloriously tumbled in together. True, Dickens never had an attractive young mother hauling around a hi-tech rifle in obedience to the recorded instructions of her deceased son, but that’s only because he never thought of it. 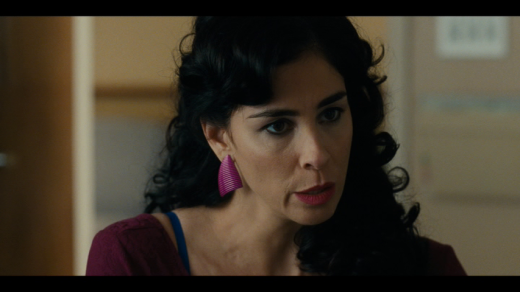 Perhaps you could carp at the idea that an adult would go along with a child’s fiendishly cunning yet immature and in fact outright crackpot scheme? Yet real-life bereaved parents have been known to do far stranger things than this . . . and, anyway, The Book of Henry isn’t pretending to be a real-life drama: it’s essentially a fantasy, even though not a fantasy that relies on supernatural elements. In case we were in any doubt, the movie’s fantasy nature is near-explicitly spelled out in the gorgeous opening sequence, where the credits appear in front of an ever-shifting series of beautifully done semi-animated drawings, many depicting Henry’s funky inventions.

(Unfortunately there’s no credit, so far as I can find, for the artist who produced these drawings. The best we get is a credit to the company responsible, Imaginary Forces, and three of its staffers.) 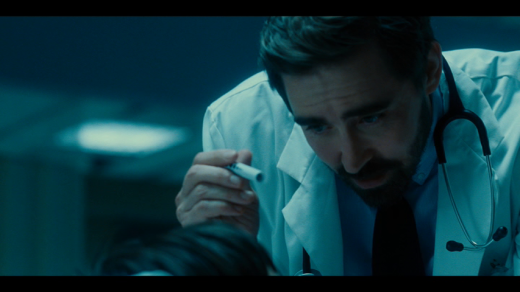 The central trio—Naomi Watts as Susan, Jaeden Lieberher as Henry and Jacob Tremblay as Peter—are absolutely splendid; at the end of the movie I realized I really couldn’t imagine any actress other than Watts having carried off her role here so well, while Lieberher is a delight as the nerdy yet grounded boy genius. Of the actors in the supporting roles, nothing much more is demanded than that they be there: Sarah Silverman does everything you’d expect her to do as Susan’s flaky best friend Sheila; Dean Norris is just fine as the bluff, seemingly pillar-of-society abuser; Maddie Ziegler is appropriately pretty, which is about all she’s asked to do.

My guess is we’ll be watching The Book of Henry again from time to time over the years here at Noirish Towers, that it’ll join the roster of movies that tend to get pulled out for a rewatch at Christmas or Thanksgiving or whenever.

Is it great art?

Who knows? And, frankly, who cares?

I liked it quite a lot. 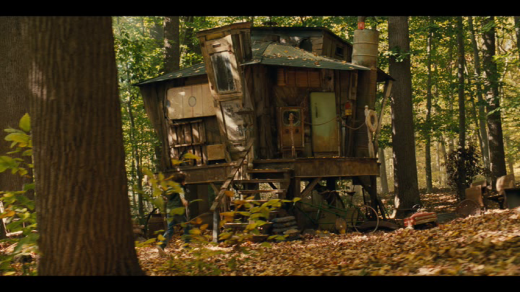