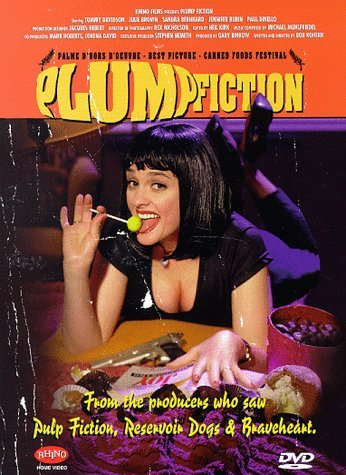 As is obvious from the title, this is a parody of Quentin Tarantino’s PULP FICTION (1994); it also parodies other movies, primarily Tarantino’s RESERVOIR DOGS (1992) and Oliver Stone’s NATURAL BORN KILLERS (1994). It adopts the technique of using intertitles and nonlinear telling straight from Pulp Fiction; a running joke is that the nonlinear telling has come about because an inept character called Bumpkin (Castellaneta), charged with delivering a script to an anxious movie director, has several times dropped the pages and thereby got everything scrambled.

Bumpkin is given that task in the opening scene, set in a diner, by Bunny Roberts (Bernhard), the script’s author; after he’s departed she goes into full Tarantinoesque mode, drawing a gun, cussin’ up a storm and threatening the other occupants of the diner with mayhem for no apparent reason. From there we move to the two chattering “exterminators” Julius (Davidson) and Jimmy Nova (Dinello); they’re exterminators in a different sense than those in the original movie, though, being pest-control operators employed by one Montello Hungry (Castanzo). Their job today is to spray an apartment that, sadly for them, proves to be that of the Natural Blonde Killers, Nicky (Glave) and Vallory Cox (Segall, in a brilliant and surprisingly sexy impersonation of the original’s Juliette Lewis). The two exterminators flee. 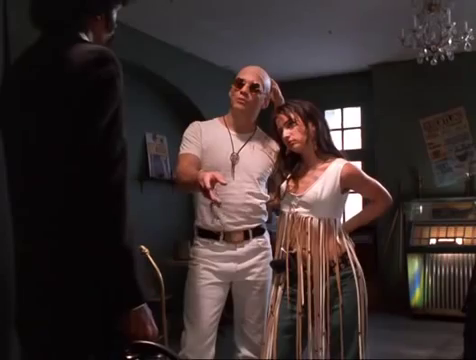 Aside from his legitimate business, their boss Montello is a sleazemonger and worse. He’s been forcing Kandi Kane (Rubin) and others to keep stripping in his club against their will. She recruits four of the other strippers into her plan to disguise themselves as nuns, hold up Montello’s club and take it for everything its got, and make good their escape from his clutches; Kandi herself becomes Sister Mary, her partners-in-crime being the supposed Sisters Sledge (Khali), Ruth (Tamburrelli), Batril (Despotovich) and Sister (Coolidge)—yes, one of them’s called Sister Sister. It’s this gang that later gives us the Reservoir Dogs element of the intertwined parodies. 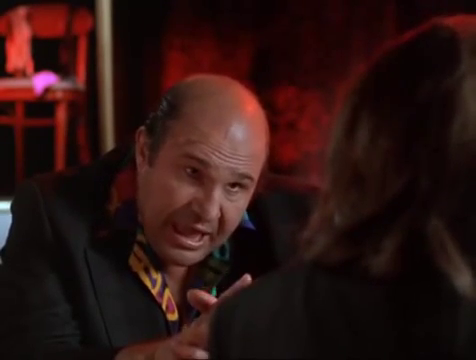 Meanwhile, Montello has instructed Jimmy Nova—the movie’s John Travolta equivalent—to escort his plump, food-addicted wife Mimi Hungry (Brown) out on the town for a day but to make sure she doesn’t overeat, especially of Mexican food. And so Jimmy does his best to keep her on the straight and narrow . . . 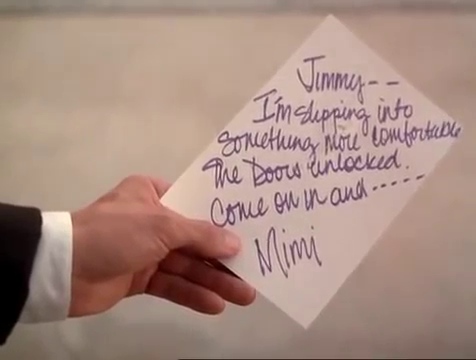 Jimmy realizes escorting Mimi is going to be no, er, cakewalk . . . 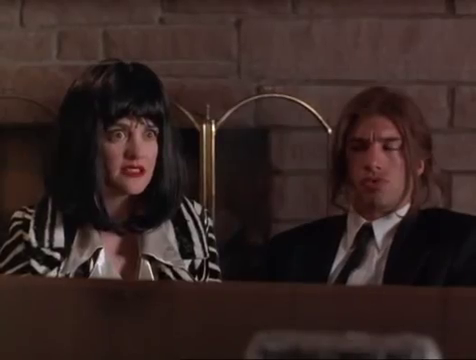 There’s more plot, lots more, but the above should give a flavor.

The dialogue’s full of Tarantinoesque obscenity-riddled cod-hardboiled lines, such as the perceptive “Spinach and pubic hair ain’t the same thing” and the deliciously idiotic “And don’t you blow smoke up my ass any more. I’ve got enough smoke up my ass to elect a pope in my fuckin’ pants.” As will be plain, this is not a movie for those who find profanity difficult to take; but then that would be true also of the originals that are being parodied. 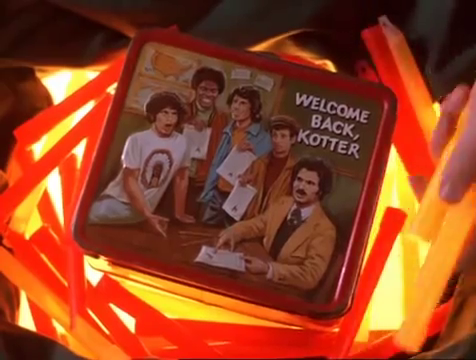 The contents of the attache case revealed.

Plump Fiction was loathed and abominated by the critics. In a sense I can understand why: if you’re accustomed to expecting the gag-laden style of parodies like WRONGFULLY ACCUSED (1998) and Il Silenzio dei Prosciutti (1994), then Plump Fiction must seem to come up woefully short. Myself, I found I was grinning most of the time and occasionally chuckling over the ingenuity of the piece; what it lacked in the way of outright humor it seemed to me to more than make up for with sheer wit. It’s no masterpiece, but it’s by no means as bad as its reputation. 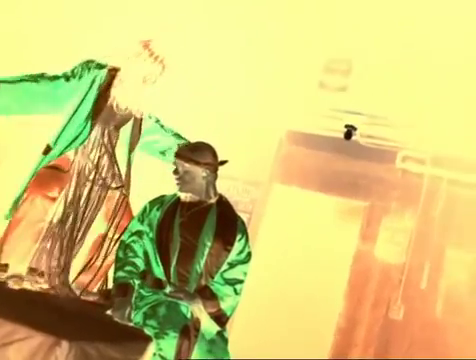 Yes, we can do pretentious cinematography.